The Chaplaincy has its origins in the 1960s, when people from the Indian Punjab came to live in the Midlands. One of their main concerns was the upbringing of their children in the Catholic Faith and the handing on of their cultural heritage to them.

Without a Punjabi Catholic Priest at that time, lay people from the homeland played a big part in catechizing children. One of those involved was Peter Frank, who in 1965 in St Elizabeth Parish, Coventry, gathered children together to teach them the Faith and prepare them for Sacraments. 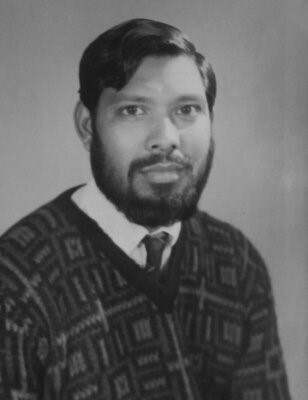 In the 1970s, he was supported by Father Daniel McHugh, who had been appointed Chaplain to the West Indian people in 1974 and encouraged Peter, who in turn brought his Community to the new Chaplaincy Centre in Aston, Birmingham. It was then that Father Geerdis, a retired Missionary Priest from the Netherlands, who spoke Urdu and Hindi, assisted the Community by celebrating Mass.

The Punjabi Community worked with the Vietnamese and West Indians to start the first Annual Intercultural Mass in 1978, in St Catherine’s, Birmingham.

After Peter’s death in 2001, his bother Lazarus was one of those who continued to be involved in keeping Catholic Punjabis together in Birmingham and 21 years ago Chaman from Coventry formed a Rosary group and began to pray on weekly basis with the help of Baldev and others in Coventry. Lazarus recalls going to see Archbishop Nichols (now the Cardinal) in 2005 to promote the idea of having a Chaplain; this led to his preparing a submission for the Vicar General, Monsignor Moran, including numbers of Catholic Punjabis in different parts of the Archdiocese. Negotiations were beginning, and in 2009 Bishop Anil Couto (now Archbishop of Delhi) the then Bishop of the Diocese of Jullundur came to visit Punjabi Community in the United Kingdom along with his secretary Fr. George Waraich. 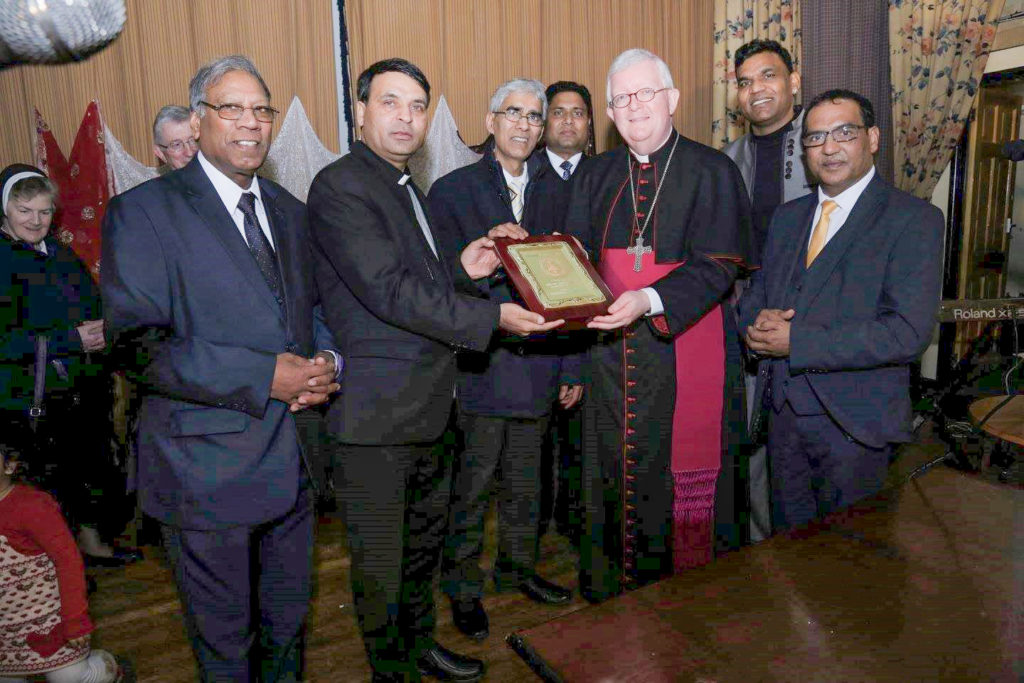 In January 2014 the first permanent Chaplain Fr. George James Waraich was appointed by Archbishop Bernard Longley. Today we are blessed to have a strong Catholic Punjabi Community in the United Kingdom being looked after by Father George Waraich, their Chaplain, who celebrates Mass in Punjabi language on a regular basis in Birmingham, Coventry, Bedford and at times in Nuneaton and makes pastoral visits to Oxford and Southall as well. 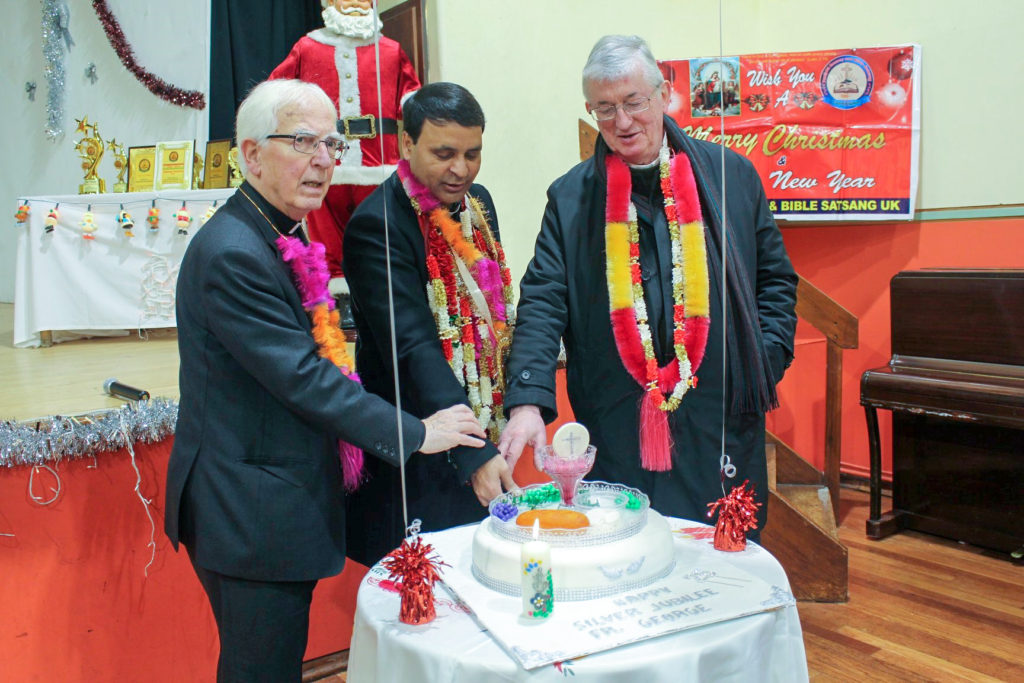 Father George is also Parish Priest in St. Anne’s Parish, Nuneaton. He is supported by a strong body of Catholic lay people who continue the tradition and support the Priest with the Masses, Bible Study, Catechesis and the Rosary, and support the coming together of the Ethnic Chaplains so highlighting the International nature of the Church and the importance of different cultures.

In the COVID-19 Pandemic the lay leaders have played a strong role, alongside the Chaplain, keeping the Community strong in Faith, creating new resources like Scripture Commentaries, reflections and daily prayers, as well as online Masses from the Catholic Church in the Punjab. 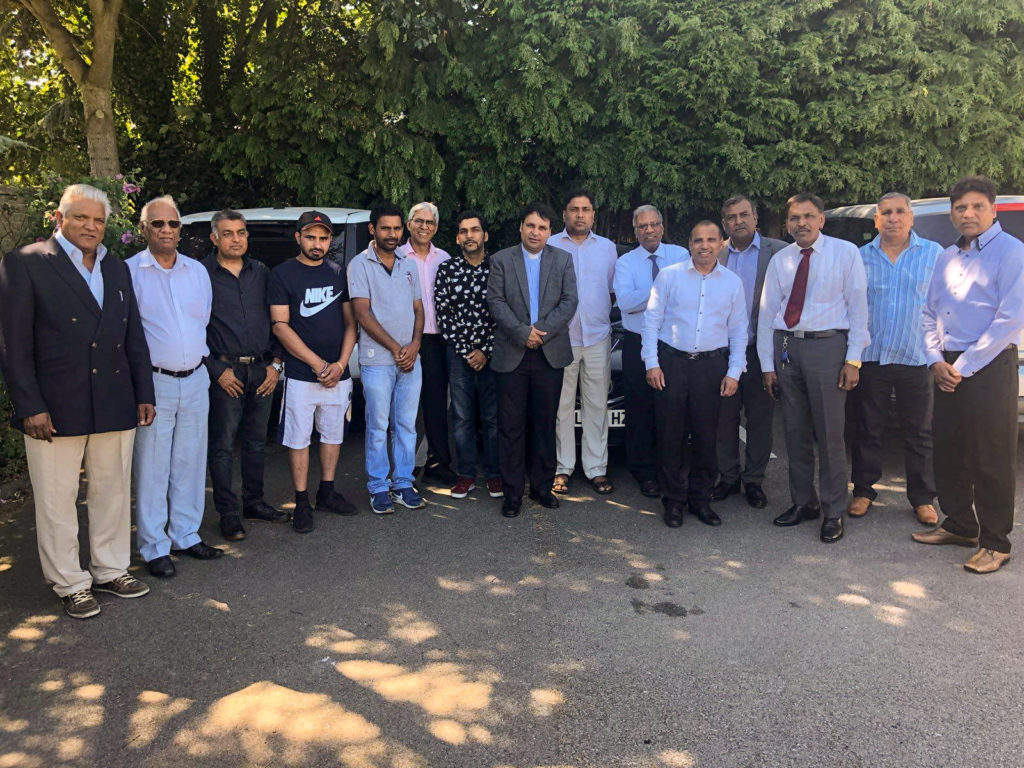 Zenit the world seen from Rome